Anatomy of LUNGS and MCQs for NEET, GPAT,Nursing Exams 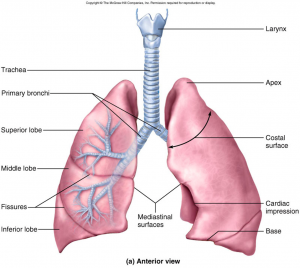 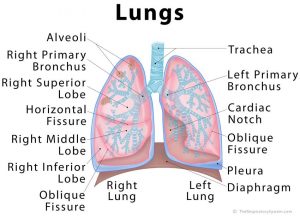 5. Which of the following statement is true?
A. The coastal surface lies directly across the mediastinum
B. The division between the lobes are known as lobules
C. The right lung contains the concavity k/as cardiac notch
D. Hilum is the region through which bronchi blood vessels lymphatic vessels enter and exit.

6. Which of the following is the key function of pleural cavity?
A. Reduces friction between membranes          B. Slide easily on one another
c. allows membrane to adhere on one another     D. all of the above